America's Next Top Model
Register
Don't have an account?
Sign In
Advertisement
in: Cycle 11, First Call-Out, Challenge Winner,
and 15 more

Brittany Alvey, née Sullivan (born on September 9, 1988), more known as Mckey Sullivan, is an American fashion model. She was the winner of cycle 11 of ANTM in 2008.

Sullivan was born to Michael and Gayle Sullivan and has three siblings, Bridgette, Jimmy, and Mikey. She was a graduate of Lake Forest High School and was a sophomore at Ripon College where she majored in government and chemical biology. She also trains in mixed martial arts with her boyfriend.

She was known for appearing at the Bristol Renaissance Faire, which inspired her medieval fashion sense. Sullivan got into modeling when she tried out for The Elite Model Look following a sports injury and won the regional division of the competition.

McKey originally auditioned for cycle 9, but was told that she wasn't what they were looking for. After auditioning for a second time, she ultimately competed against thirteen other contestants to win cycle 11.

Two other contestants named Brittany (or some variation) were also picked for the top fourteen, so Sullivan and Brittney Brown were asked by Tyra to change their names for the show. Sullivan chose 'McKey' since her mother was considering naming her McKenzie when she was born and since it was her penname in high school. She plans on continuing to use the name beyond this television season.

She came into the competition with long red hair but was later given a short black hair makeover. Throughout the competition, she became one of the front-runners with two collective first call-outs and winning two challenges. During her go-see challenge in Amsterdam, she was booked by all four designers that she met. It was revealed that had she returned back to the agency on time, she would have won the challenge.

As part of the ANTM prize package awarded to her, McKey appeared on the cover of Seventeen with a six-page editorial and received a contract with CoverGirl cosmetics and a contract for representation with Elite Model Management. She was featured in Wal-Mart campaign, as well as in the national CoverGirl campaign ads. Her win also comprises a billboard in Times Square. She was featured in the December 2008 issue of InTouch. She also has been on the cover of Forest & Bluff, January 2009 issue. She was later featured in Avantgarde, Chicago Scene, Vogue Knitting, Today's Chicago Women, MMA Worldwide, Jettison Quarterly, Hour Detroit, Peluquerias International, SHE Caribbean, Pages, HUF, XEX, Raine, Modern Salon, Stork, Star SystÃ¨me and Fit Pregnancy.[1] She has modeled for Jlee Silver, Camera Ready Hair, Bossini, Brides, Bubbles & Bliss, Amy Ming Jewelry, Generic Surplus, Aquage and Biomega.[2]

McKey has since retired from modeling, got married to Sam Alvey and the couple have five children. 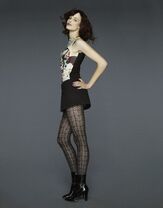 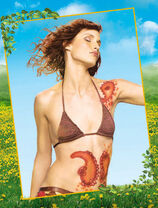 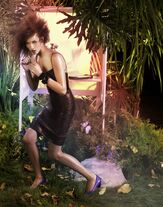 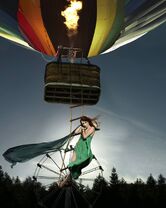 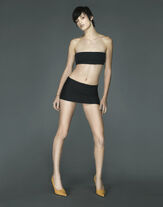 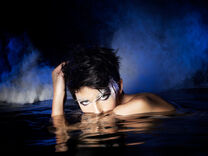 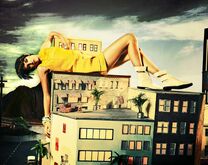 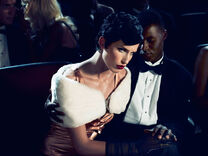 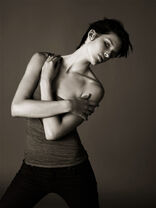 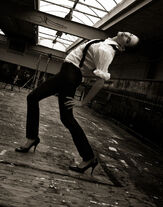 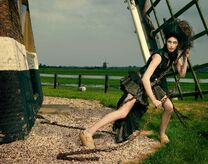 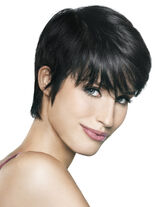