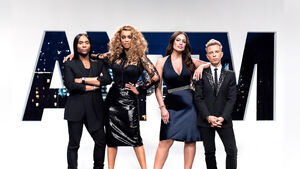 America's Next Top Model (abbreviated ANTM and Top Model) is an American reality television series and interactive competition in which a number of aspiring models compete for the title of "America's Next Top Model" and a chance to begin their career in the modeling industry. Created by Tyra Banks, who also serves as an executive producer, and developed by Ken Mok and Kenya Barris, the series premiered in May 2003. 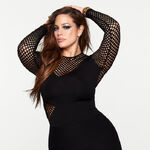 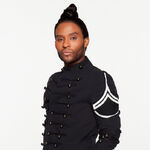 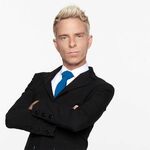 Go to these sites for info or for help with your own wiki!

Retrieved from "https://antm.fandom.com/wiki/Main_Page?oldid=10843"
Community content is available under CC-BY-SA unless otherwise noted.