America's Next Top Model
Register
Don't have an account?
Sign In
Advertisement
in: Under Construction, Deceased, Cycle 8,
and 13 more

Jael stood out in auditions, being punished and ordered to do push-ups at the boot camp and later revealing she was half-black, which stunned Tyra. She was the eleventh girl called as a finalist.

Jael came down with the flu at the first photoshoot, and she landed in the bottom two at the first panel. She was saved over Kathleen.

In episode three, She had one of the most memorable makeover meltdowns, spending eight hours having a long brunette weave sewn on her head only to have it removed when Mr. Jay had doubts. She ended up with a short pixie cut.

In episode five, she won the CoverGirl of the Week title. In episode six, she got thrown into a pool by rapper 50 Cent at a party when she went out of control, playing the tough Detroit girl and tearing down his hometown. Despite her poor behavior, she got the first call-out for having the strongest four personalities photo.

She later landed in the bottom two again right before the contestants went to Australia, but was kept over Whitney. She was eliminated in episode nine.

She made a guest appearance as a cheerleader on the cycle 10 premiere with Joanie and Furonda from cycle 6 and The Babin Twins from cycle 7.

After the show, Strauss quickly reverted to her platinum blond dye and was signed by Hitch Couture. She also revealed that she would be starting her own clothing line with Hitch Couture.

She was one of the guest alum for the America's Next Top Model: Exposed special in 2008.

In 2012, Strauss was reported to be battling methamphetamine addiction. She appeared on the Dr. Phil show on September 13, 2012, to discuss her struggle with addiction. She notably ran out into the parking lot during filming of the episode. Jael stated that she felt exploited while she was on the show.[1][2][3]

Strauss announced on her Facebook that she had incurable stage IV metastatic inflammatory breast cancer on October 4, 2018. She died on December 4, 2018, at the age of 34.[4][5] 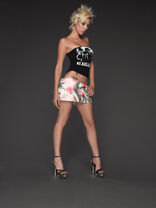 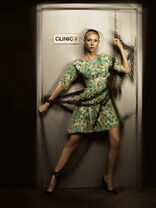 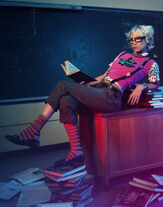 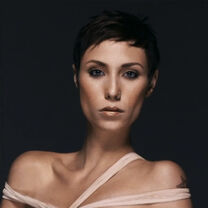 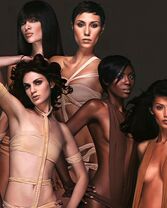 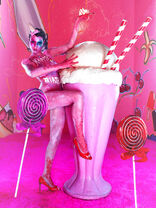 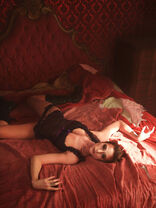 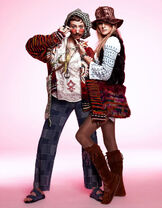 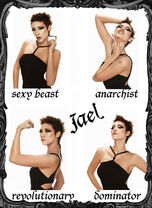 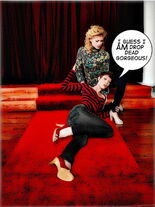