America's Next Top Model
Register
Don't have an account?
Sign In
Advertisement
in: Contestants, Female Contestants, Cycle 22,
and 9 more

Ava Capra was a contestant on cycle 22 of ANTM in 2015. She was the fourth model eliminated and placed twelfth overall.

Ava was best known in auditions for her flower crowns and being a proud Christian girl. she was the eleventh model who survived the shipping container runway. In episode three, she defended Courtney from Mikey after he talked bad about her.

In episode four, she received a mullet at makeovers, which many fans consider to be one of the worst in the series. However, she was praised for her war veteran photo, and won the first call-out. The next episode, Courtney tells her that Mikey and Devin talked smack about the photo. Ava gets into an argument with them, and the whole house turns on Courtney.

She was shockingly eliminated over Courtney in episode six for doing the worst at the possessed photoshoot. In episode nine, she did the best of the eliminated girls at the dog photoshoot, but was beaten by Stefano and Dustin.

In June 2020, Mamé revealed on the Next Top Best Friend podcast that during the argument between Devin and Ava, she called him the n-word. There was an entire confrontation from Tyra to her at that judging similar to last cycles Denzel, but the entire situation was edited out.[1] Mamé reiterated this in her Oliver Twixt interview.[2]

After the show, Ava signed to Otto Models.[3] She was in the magazines Nefertiti Paris, The Los Angeles Fashion, Elegant, and Huf.[4] She modeled for the Sweeble app, Styles For Less, Tumbler and Tipsy, Moot New York, Om & Ah London, Fashion Effect Store, Hapa Clothing, and Arturo Rios 2018 Collection.[5]

She has started her own line of flower crowns called Bloom by Ava.

In 2021, Ava was a contestant on the third season of Netflix's "The Circle".[7][8] She was originally the first eliminated, but returned after a twist involving her sister, Chanel.[9] 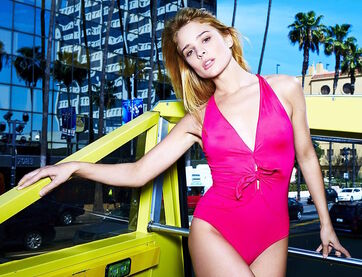 Swimsuits on a Tour Bus 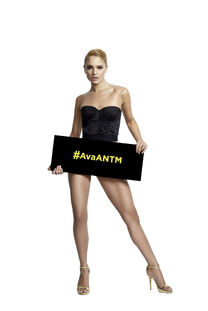 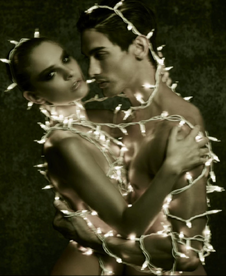 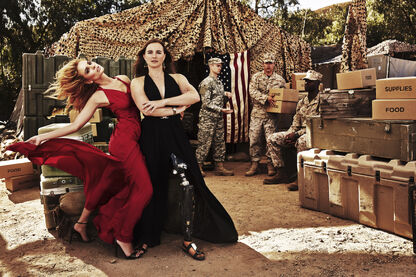 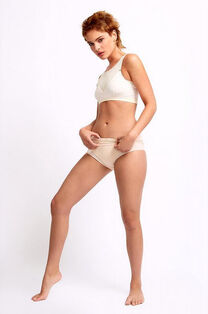 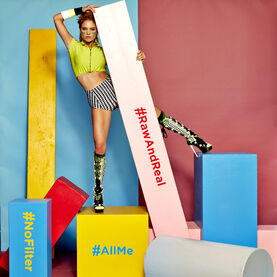 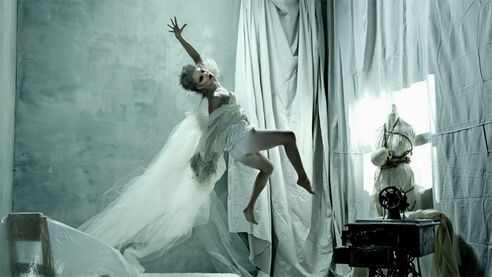 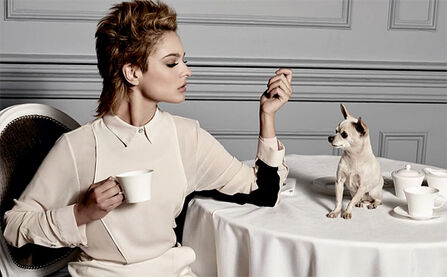 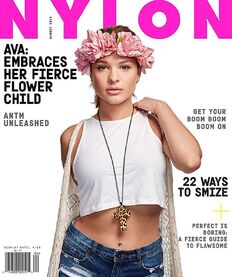